The opportunity to experience life in numerous countries whilst he was growing up provided the motivation for Andrew to pursue a career in hospitality. Andrew was born in India and was educated in Dar es Salaam, Tanzania followed by Beijing, China where he completed his final two years of high school. Moving countries provided the opportunity for Andrew to become proficient in multiple languages, his strongest being English, French, Swahili and Malayalam.

Following high school, another move saw Andrew commence hospitality studies in The Hague, Netherlands and, after two years, he decided he was keen for a ‘change of scenery’. His father suggested the Gold Coast region as it had the ideal combination of a good university and great weather which is all the convincing Andrew needed to make the move.

In 2015, Andrew moved to the Gold Coast and undertook a Bachelor of International Tourism and Hotel Management at Griffith University. Since graduating he has gained extensive experience in a range of roles in hotels including Guest Services at The Mantra Southport Sharks, Audit and Welcome Agent and Night Supervisor at the W Brisbane and Night Manager at the Sea World Resort. Andrew is now the Hotel Manager on Duty at the Crowne Plaza Surfers Paradise where he is responsible for overseeing the front office, liaising across departments in relation to guest services and managing hotel resources to ensure a high level of guest satisfaction. 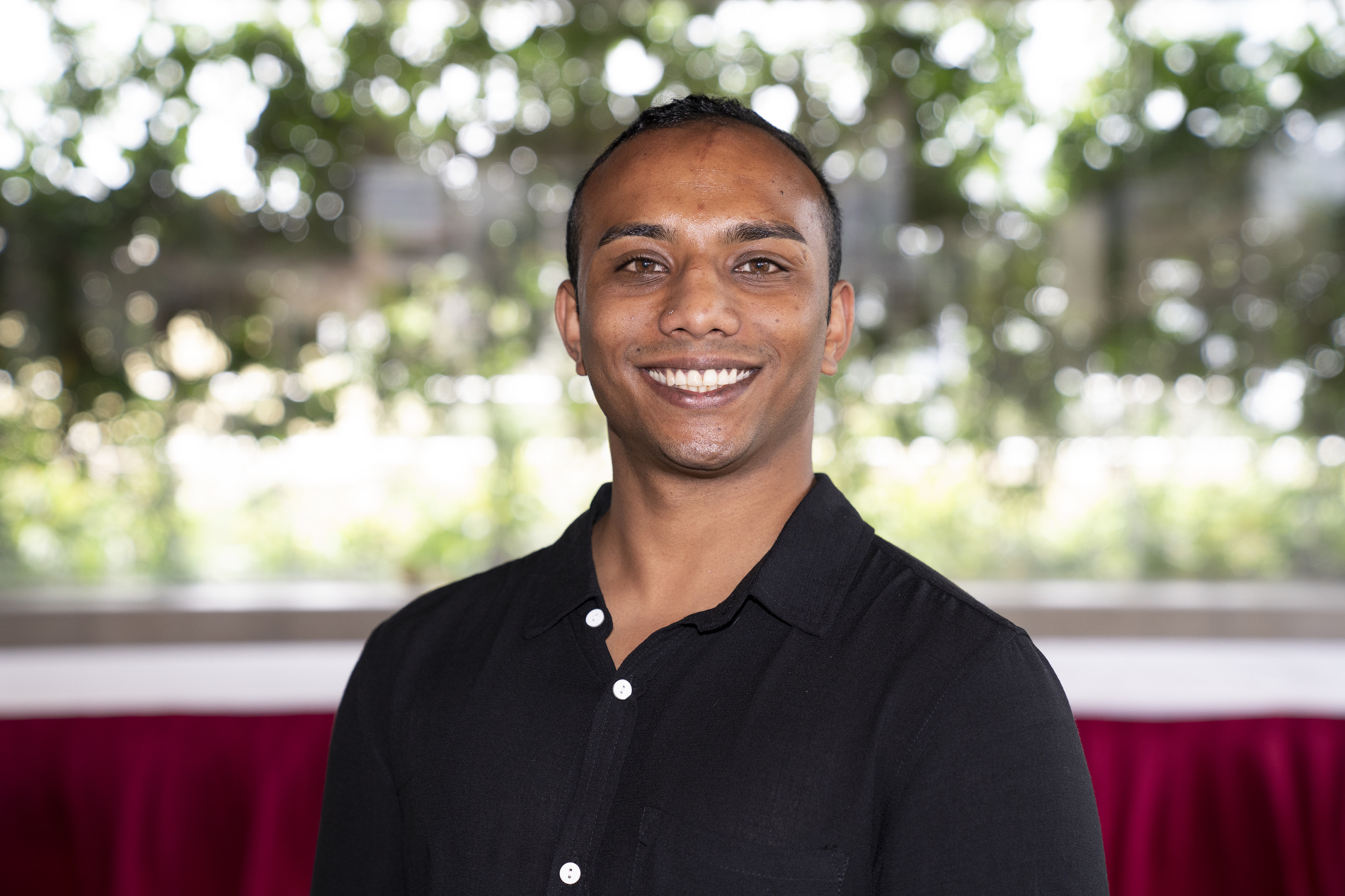 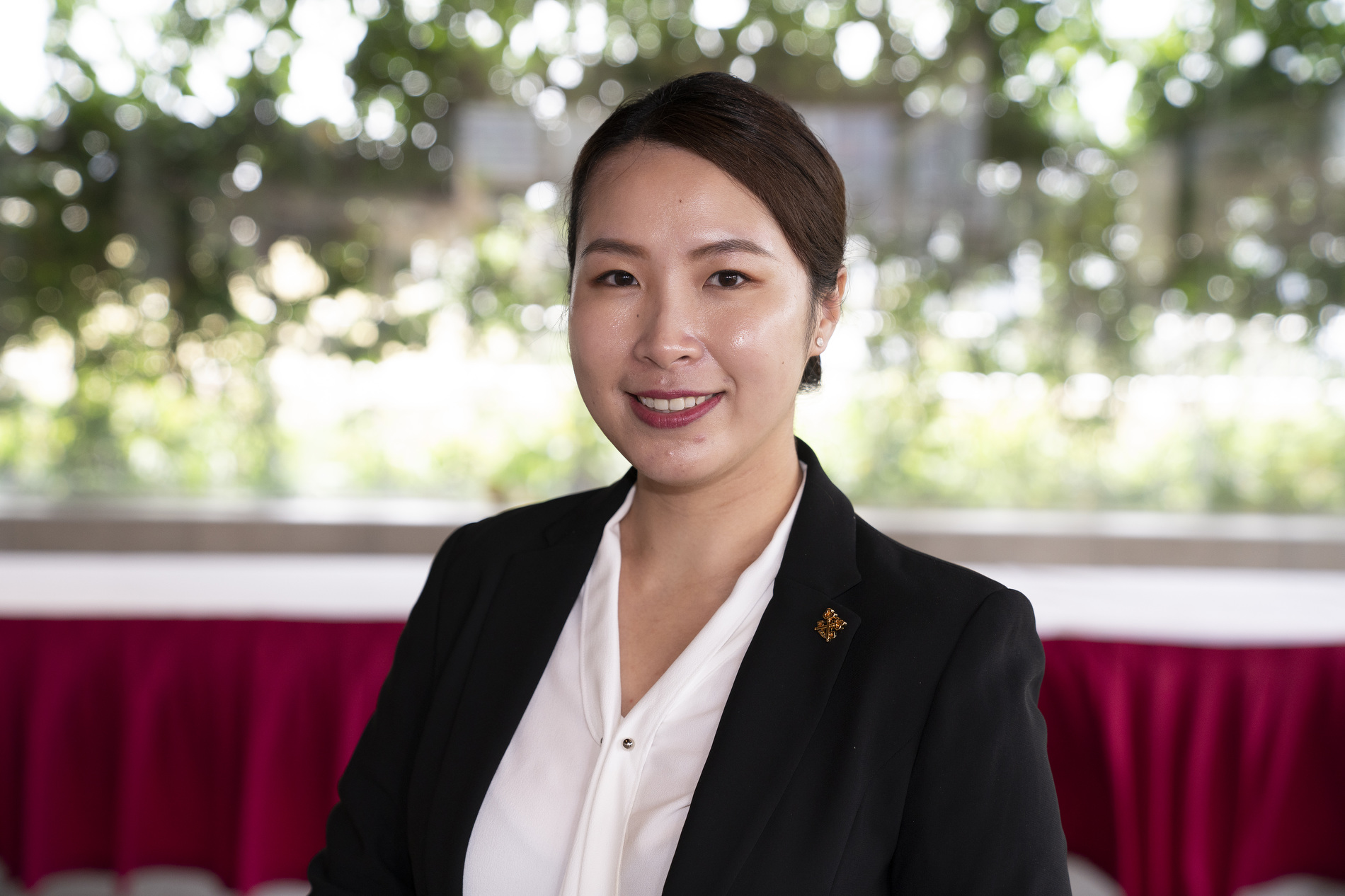 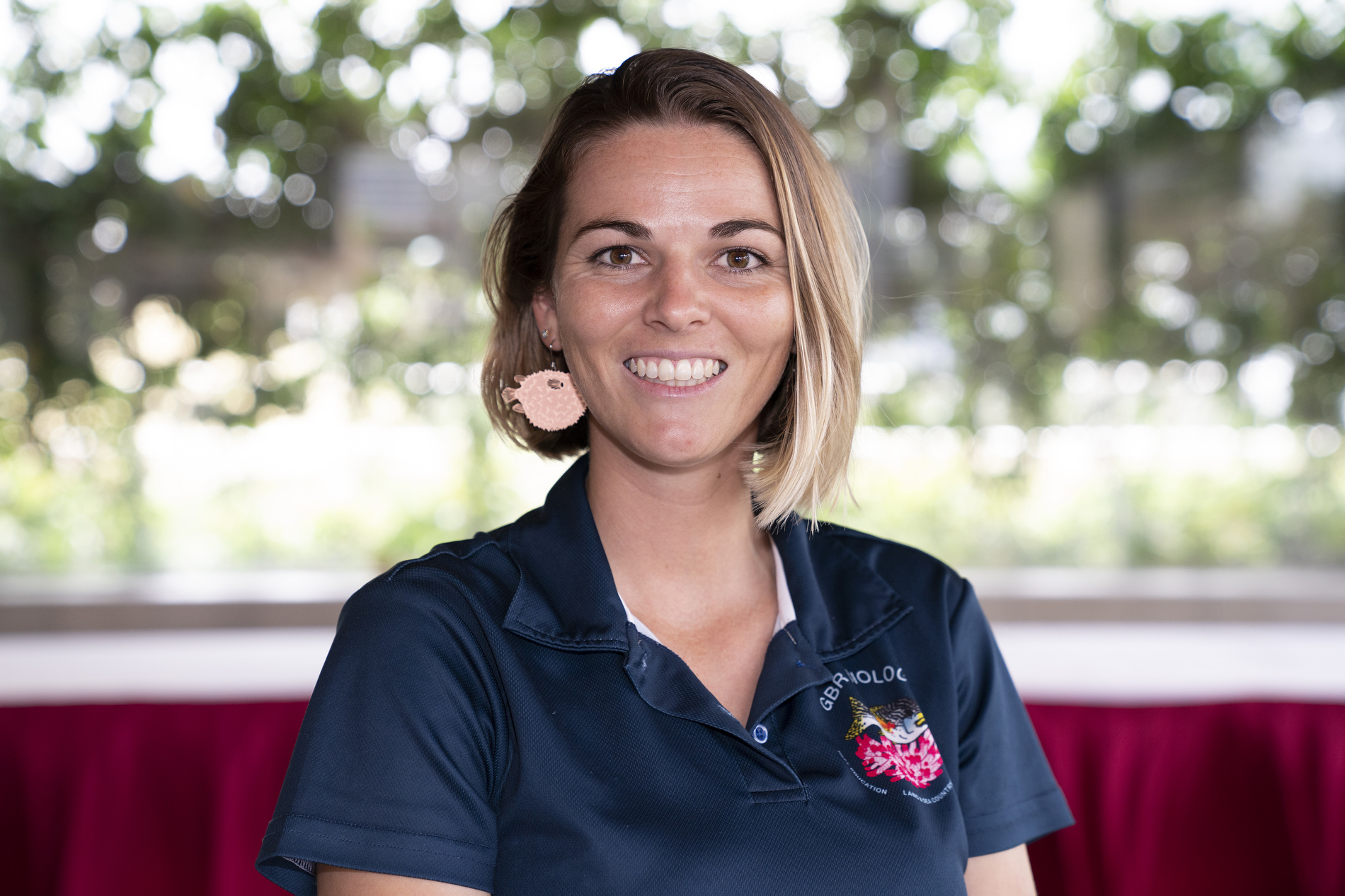 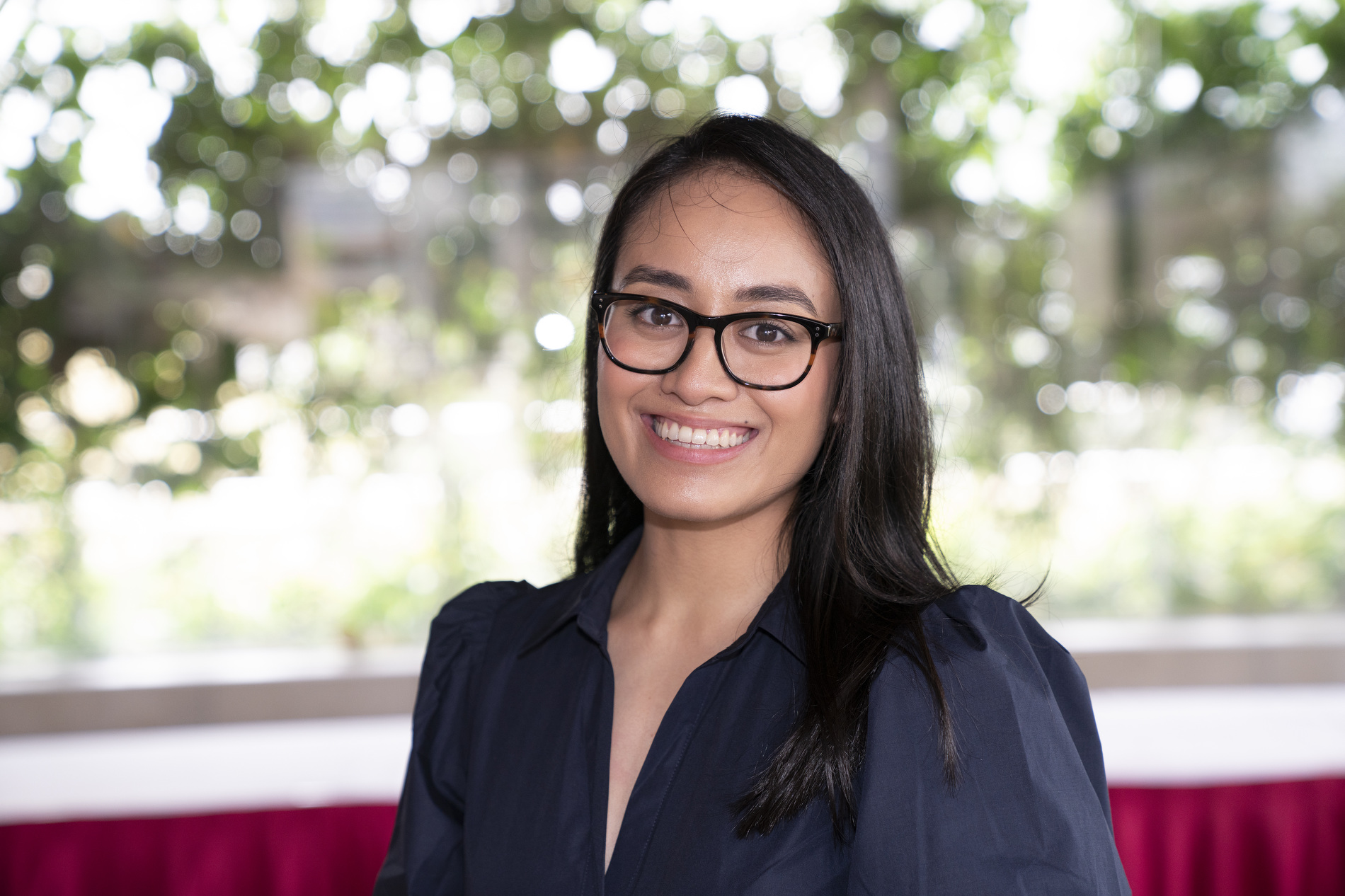