Morgan is a highly motivated tourism professional who’s carved out a successful career in hotel management in 5-star properties in Australia and Japan. She is driven by exceeding guest expectations and promoting Queensland tourism experiences.

With a bachelor’s degree in Business and Hotel Management from The Hotel School, Morgan entered the industry as a Food and Beverage Attendant whilst studying. On graduating, she joined The Hilton Sydney as a Duty Manager, then became the Assistant Front Office Manager before moving to The Park Hyatt Sydney as the Front Office Manager.

In 2019, Morgan moved to Japan to open the Park Hyatt Kyoto as the Rooms Division Manager where she was responsible for overseeing the Rooms Division (consisting of Front Office, Spa, Housekeeping, Concierge, Guest Relations and Communications), developing operating procedures and recruiting and training staff.

In 2021, Morgan moved back to Australia to take up the role of Rooms Division Manager for the new Langham Gold Coast which includes a 5-star hotel and the Jewel Residences consisting of 339 hotel room, suites and residences. As part of the pre-opening team, Morgan is responsible for overseeing Front Office, Spa, Housekeeping, Communications, Concierge and Guest Relations departments, recruiting and training a new team as well as developing the guest journey and operating procedures for the rooms division areas for the hotel’s opening.

Morgan’s skills and experience have been recognised with her being the recipient of Tourism Accommodation Australia’s Hotel Industry Rising Star Award and the General Manager’s Choice Award whilst at The Hilton Sydney. 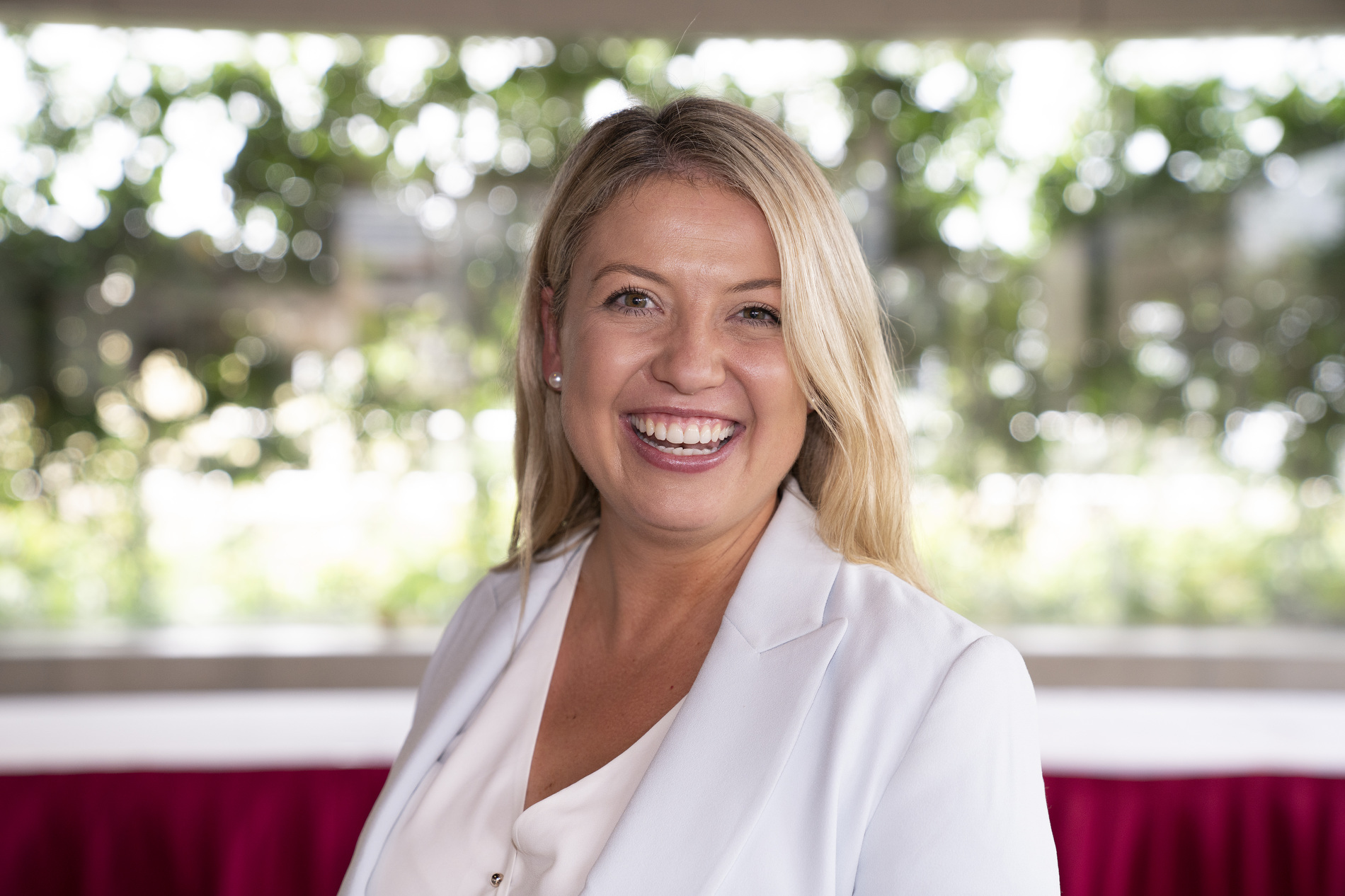 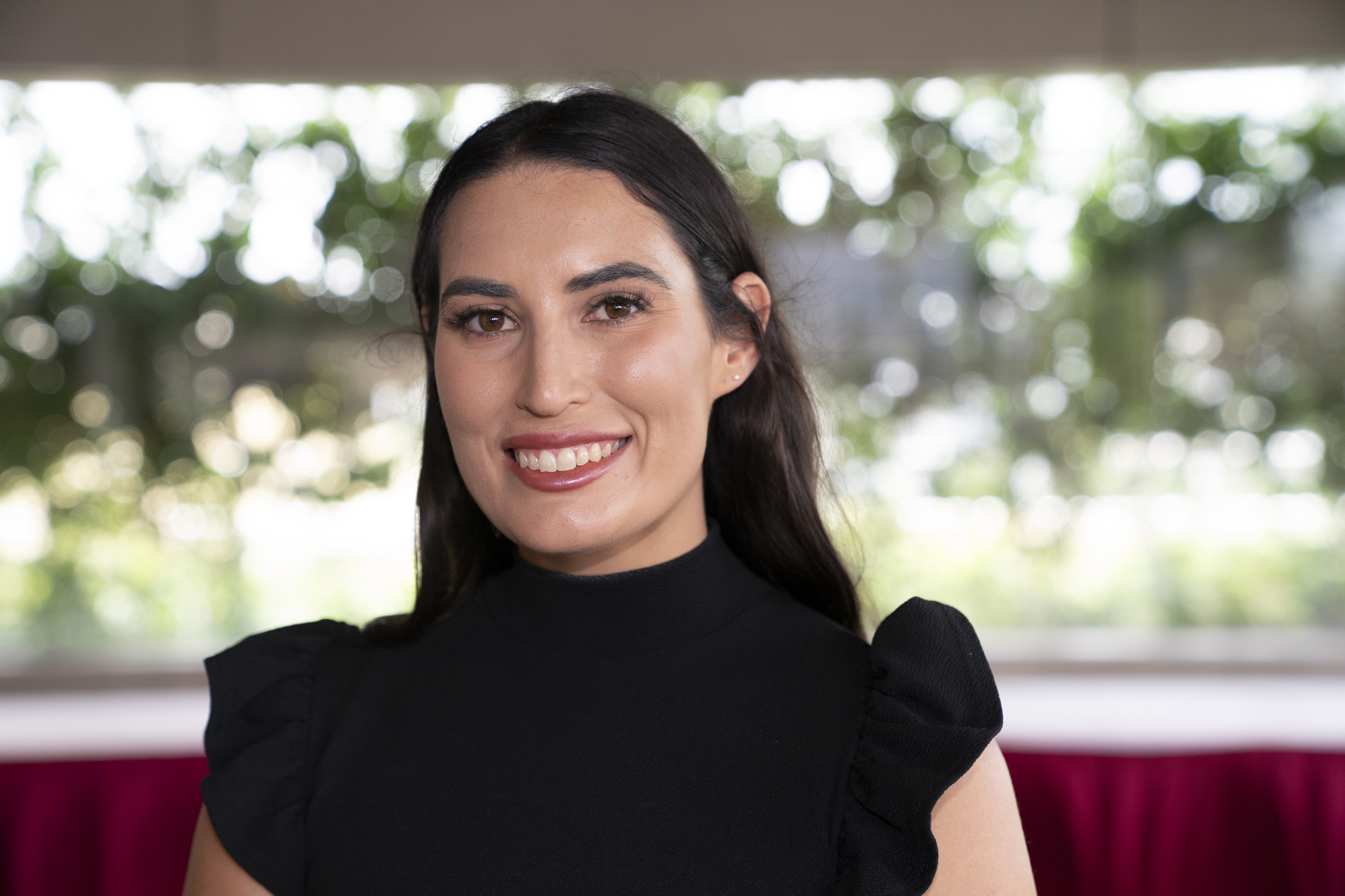 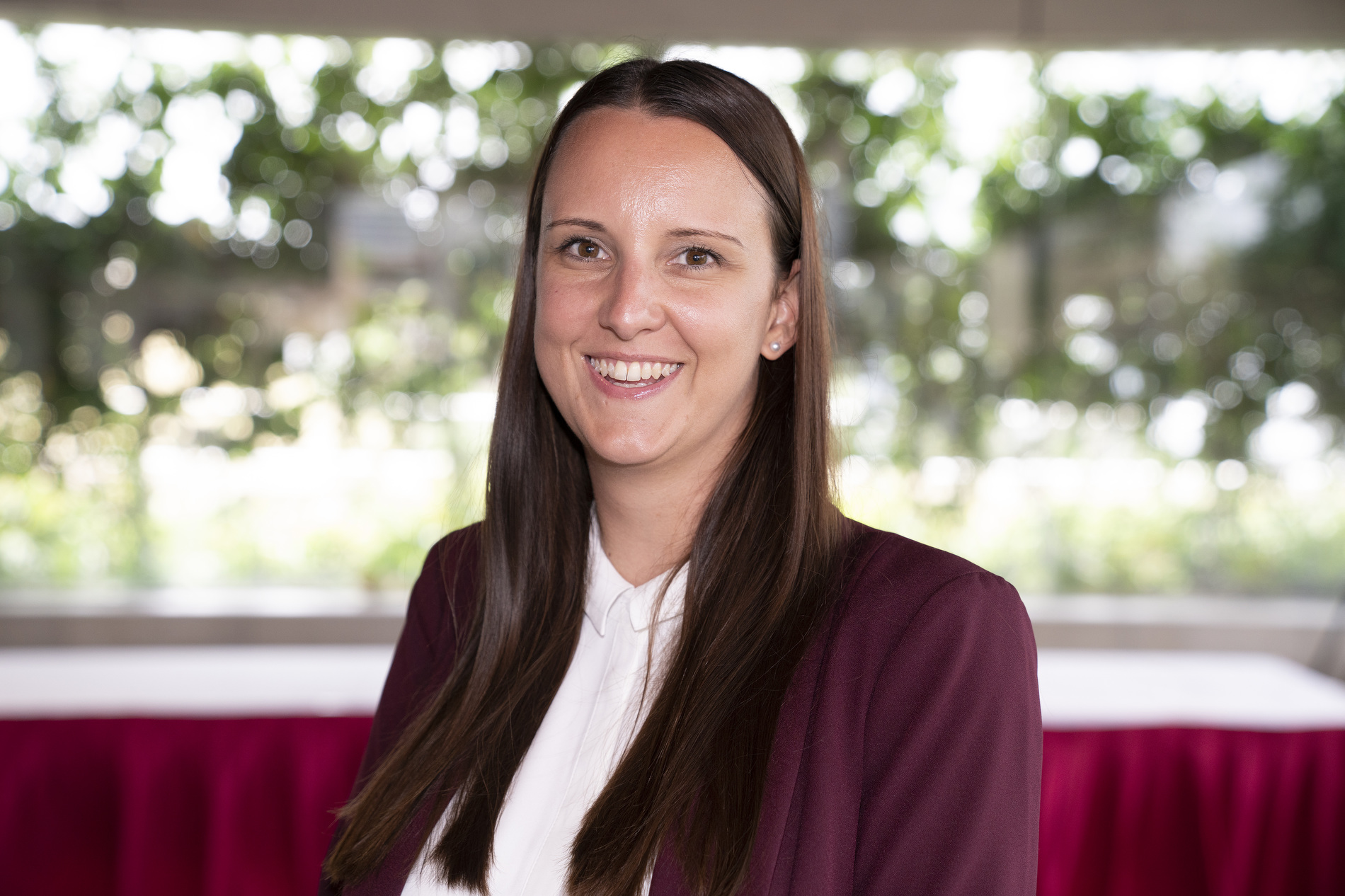