Daniel was born and raised on the lands of the Gimuy Walubara Yidinji peoples in North Queensland and has developed an impressive career in hotel management and working with indigenous youth in their personal and professional development.

Daniel started in the tourism industry when he finished high school and joined the Accor Hotel Group where he started as a Porter at the Pullman Cairns International and has since worked his way up through front office roles to his current role as Assistant Manager. Daniel also undertook a business degree whilst developing his professional career.

Daniel’s capabilities have been recognised with numerous awards including Indigenous Employee of the Year for the Accor Group in 2016 and the Employee of the Year 2016 for the Pullman Cairns International. He was also selected to represent Accor Pacific in a global company-wide talent competition held in London in 2017 where he had the opportunity to work beside other future leaders of Accor from around the world. Those selected for this competition are seen as the highest calibre of talent in their region.

Daniel is also passionate about inspiring indigenous youth with his volunteer involvement with a non-profit organisation – Deadly Inspiring Youth Doing Good. This sees him working with young people to empower them to maximise their potential, develop life skills and career pathways and involving them in projects that give back to the community.

Recognised for his positive impact in the Cairns community and being a role model for indigenous youth, Daniel was named the Cairns Young Citizen of the Year in 2020. 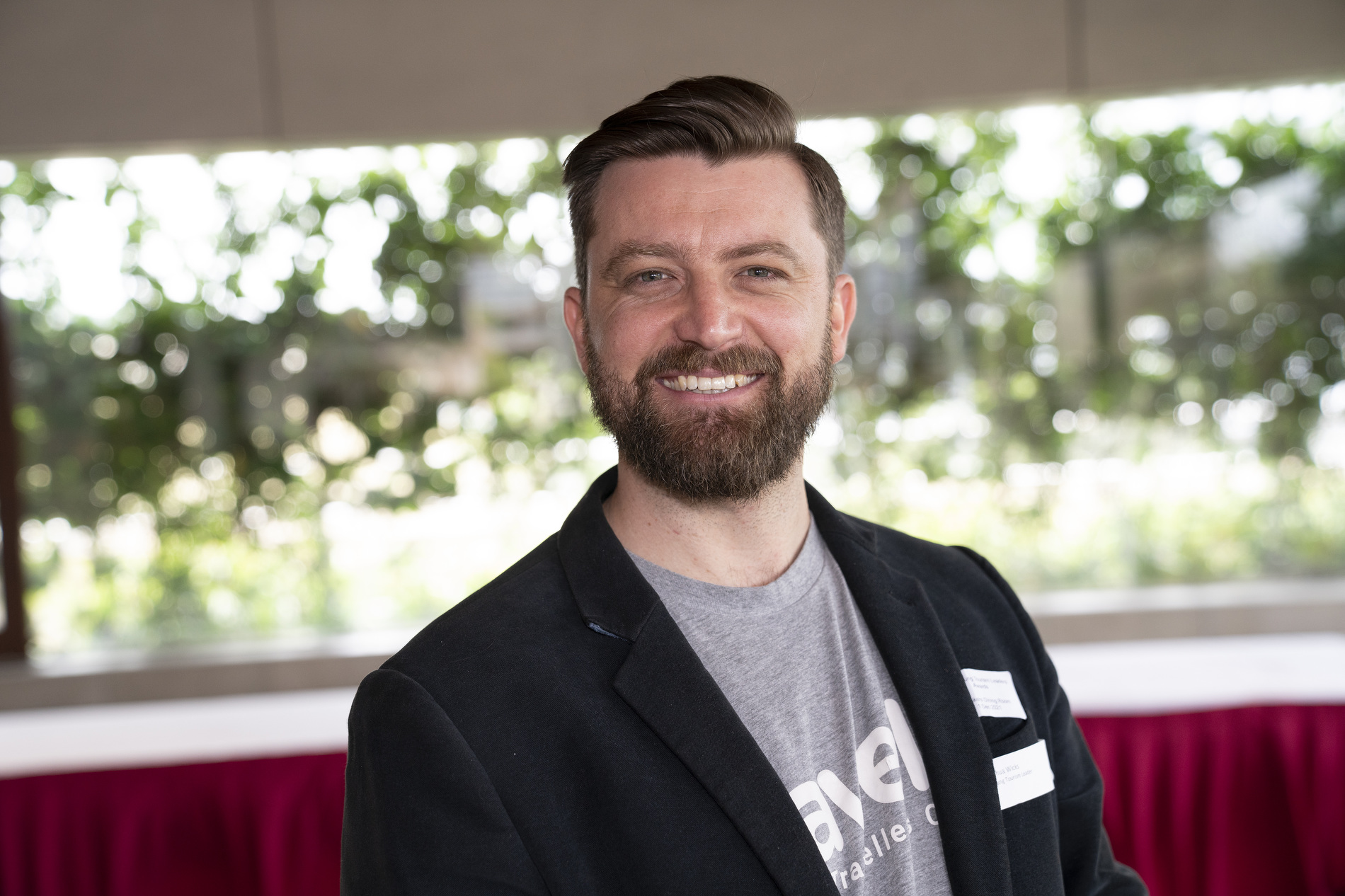 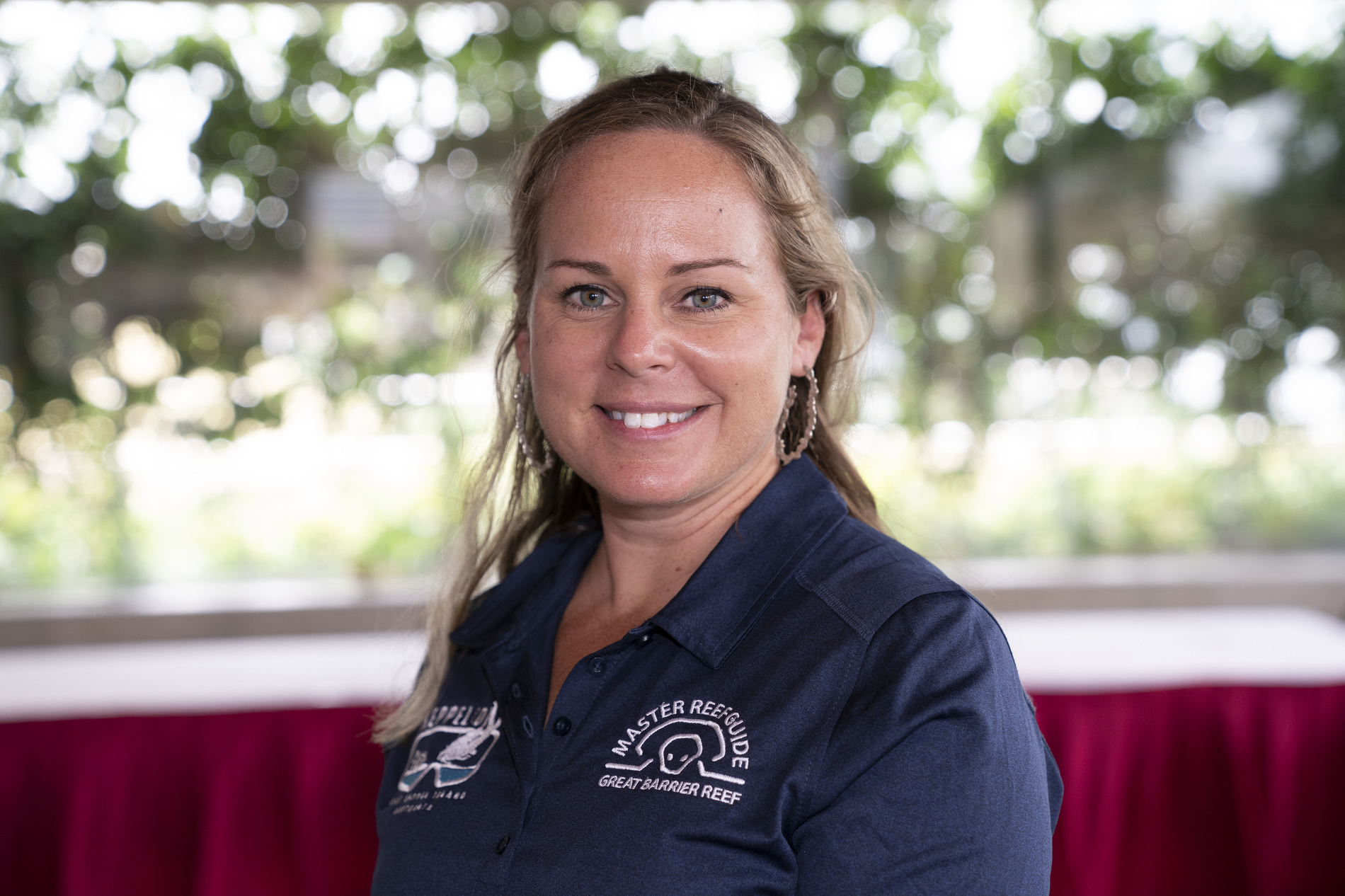